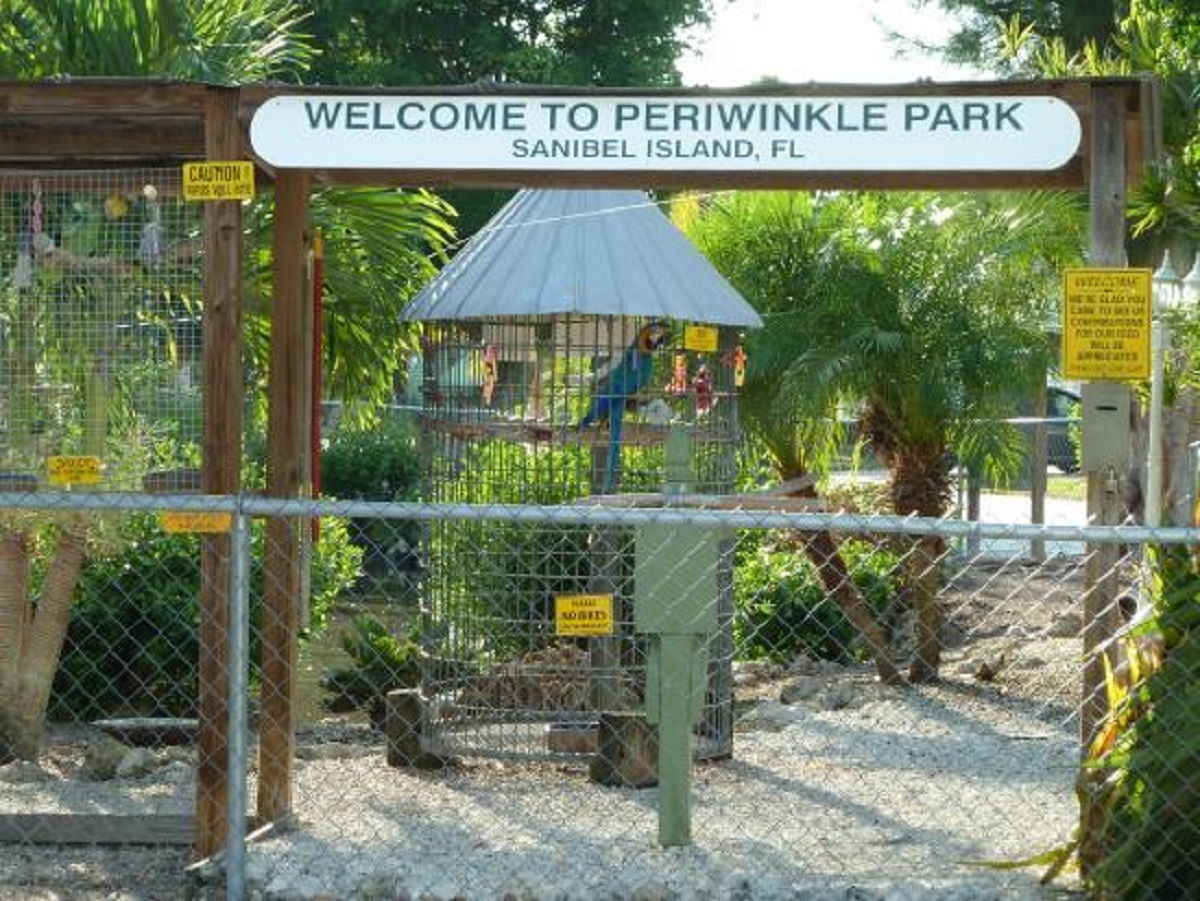 Interested in learning more about Periwinkle Park, one of the hidden gems on Sanibel?

The Sanibel Historical Museum and Village is preparing its next Twilight Talk, set for on April 10 at 7 p.m. at The Community House. The topic will be “The History of Periwinkle Park” as told by the Muench family.

Periwinkle Park has been part of the Sanibel community since 1964, when Betty and Al Muench – Jerry and Dick Muench’s parents – purchased 16 undeveloped acres. The park was later expanded east and west to complete the property to 32 acres. Al Muench solicited son Jerry’s help to develop the park and, following his discharge from the Navy in 1969, Jerry Muench returned to Sanibel with his bride, June, where they have been residents for 50 years. Dick and Emily Muench came on board to continue to manage and develop the park in 1972.

Known for its bird aviary, the park’s main bird pond was created in the early years of the park and became a habitat for indigenous birds until Dick Muench became a birder and introduced exotics. Libby Baird, originally from Toronto, Canada, has been a long-time resident of the park and eventually became the “bird lady” because of her interest in exotics. The park now has 240 permanent homes and 80 transient sites. Dick Muench’s son, David, is now the manager.